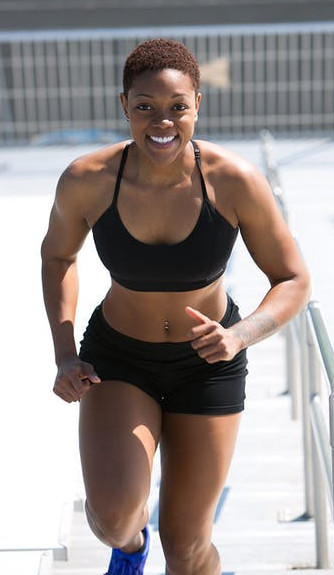 Our Attitude Determines Failure Or Success, Read How…

At times, we find ourselves in the shoes of Cain, wondering why others are more blessed than we are. However, we focus so much on them and forget to check our spirits and heart as we give. It is in giving that we receive. In what measure and why do we give? Do we do it as a necessity? Is it religious practice? Is it to show off? Or is it from the depth of our hearts?

While at the temple in Jerusalem, Jesus was amazed at an old woman who gave all she had. In Mark 12:41-44, “41 Jesus sat down opposite the place where the offerings were placed and watched the crowd putting their money into the temple treasury. Many rich people THREW in large amounts. 42 But a poor widow came and PUT IN two tiny copper coins, worth only a few cents.43 calling his disciples to him, Jesus said, “Truly I tell you, this poor widow has put more into the treasury than all the others. 44 They all gave out of their wealth; but she, out of her poverty, put in everything—all she had.”

The attitude of the woman while giving thanks attracted the attention of Jesus. In case, you are wondering why God loves a cheerful giver. It is essential just as a form of courtesy; no one likes to be ignored. Let us not have an attitude of entitlement; instead, let’s have an attitude of gratitude. “Each of you should give WHAT YOU HAVE DECIDED in your heart to give, not reluctantly or under compulsion, for God LOVES A CHEERFUL GIVER.” 2 Corinthians 9:7. When you are a cheerful, well-prepared giver, then whatever you give in gratitude to God is like a sweet-smelling aroma to the heavens that God readily accepts.

We show gratitude to God by taking care of what he has given us—ranging from how we take care of our bodies, environment, finances, skill, and the list goes on. The better we take care of what we have, the more doors we open to being entrusted with more. It has never been a case of the rich getting richer. No! Rather, how do we manage what we have, and does God feel he can trust us with more?

A parable told in Matthew 25: 14-30; A master went on a journey and gave his servants talents to take care of while he was away. To one, he gave five talents, to another two and yet to another, one talent. Skills and talents are given based on their ability of the receiver. This proves that God is our creator knows us, so he gives us talents based on what we can handle. Each of the servants had the liberty to do as they please with the talent they received. The one with the five skills doubled them in trade. The one with the two also doubled his; unfortunately, the one who got one talent went and hid his talent bitterly criticizing his master. When the master returned from the journey and demanded an account of what he had given them, the two who doubled their skills were well celebrated and given much more to add to what they had doubled. The servant who hid his talent, the little he had been taken away from him and given to the one who had ten skills. The attitude towards your blessing is a determinant of our success.

Bear in mind that God does not need our gratitude; He is the master of all things and is capable of surviving without us. If anything, he has a choice of withholding blessings from us. It is essential to be GRATEFUL for all he is doing in life. An attitude of gratitude opens doors for more in our lives. An overflow of SUCCESS!

46 Replies to “Our Attitude Determines Failure Or Success”