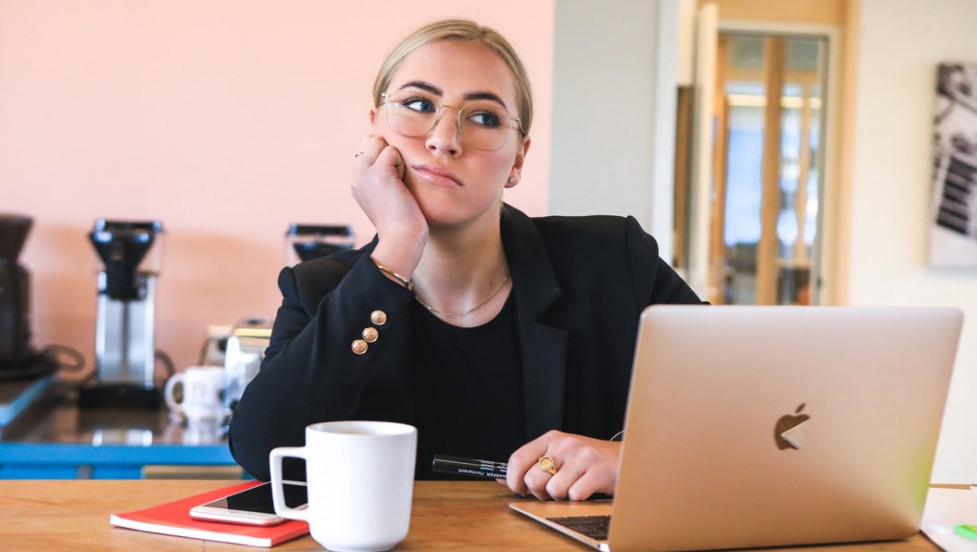 6 Common Reasons Why People Procrastinate and How to Stop It?

We all are born with the same potential, aren’t we? But some of us become successful in achieving goals while others fail. Also, there are some people who stop midway and cannot make it till the end. Now, there are several reasons why some of us fail to achieve our goals, and procrastination is undoubtedly one of them.

What Is Procrastination Anyway?

Procrastination is an act of delaying or postponing some work, even if knowing that the consequences will be negative. People who procrastinate usually put off their tasks until the last few minutes. Now, whether you put off your work in the office or delay your household chores, procrastination can have a negative impact on your professional as well as personal life.

In most cases, it is not considered to be a serious problem since it’s a common tendency. But if you keep putting off your task, you are likely to run out of time and are going to suffer a lot for it.

Why Do People Procrastinate – Common Reasons Behind It

1. Not Having Clarity about Goals

People who don’t have enough clarity about their goals are likely to procrastinate more than the ones with better clarity of goals. If this is your reason why you put off tasks more often, try to gain more clarity about your goals. When you know what exactly you want, it will be easy for you to build result-driven strategies. Also, you are likely to feel less inclined to make a delay. Rather, you would love to take action.

2. Certain Tasks Seem to Be Difficult

Some tasks may often seem to you difficult – we know it. People often put off certain tasks just because they seem to be difficult to them. They just want to avoid the tasks. But avoiding anything challenging is not the right solution. Rather, try to find ways to make the tasks easy.

If it’s a big project, consider breaking it into small tasks and start taking action. No matter how challenging the project seems to you, don’t just put it off. Do proper research, make a plan, and take action.

Some people keep procrastinating because they lack motivation. Are you one of them? If yes, then consider giving yourself some time to motivate yourself. Before working on a big project, motivate yourself and make yourself believe that you can do this task and you will be successful. Start watching motivational videos and read motivational books. Also, surround yourself with people who are optimistic and have a positive attitude. Thus, you will gain the motivation and confidence you need to carry out the task. And you are likely to procrastinate less when you have confidence.

A lot of people procrastinate just because they are indecisive and not good at decision-making. When they fail to make decisions, what they usually do is to put off the tasks. But this is how they just waste their valuable time. It is necessary to make timely decisions and take necessary actions without making a delay. This will maximize your chances of accomplishing your goals.

5. Having a Fear of Failure

People often have a fear of failure, and this prevents them from taking any action. Whenever they think about taking action, they become scared that they will fail. Also, they lack confidence. Low self-esteem, lack of confidence, and the fear of failure – all these lead to procrastination.

On the other hand, people who treat failures as a way to learn new things are less inclined to procrastinate. They know that it’s quite normal to make mistakes while carrying out a new task. Mistakes bring opportunities for learning. They are ready to take action instead of making a delay. If it is required, they are prepared to take more than a single attempt to achieve their goal. Growth comes with challenges, and they know it very well.

more commonly known as ADHD, is one of the reasons why people procrastinate so much. ADHD is a condition that affects not only children but also adults. ADHD comes with several symptoms like impulsive behavior, hyperactivity, and difficulty in paying attention.

Those who have ADHD symptoms sometimes find it difficult to focus on a single task for hours. They become restless, and the task seems boring to them. So, they keep changing their work without completing any of them.

Figuring out the reasons why you procrastinate will help you find the right ways to solve this problem. Procrastination can impact your life negatively. Therefore, it is necessary to overcome this problem as soon as possible. Here are some ways you can try to fix this problem – setting your goals, creating a plan and effective strategies, taking actions, and motivating yourself. Try these ways and start taking action today without making a delay. Best of luck to you!

Stay safe during this pandemic